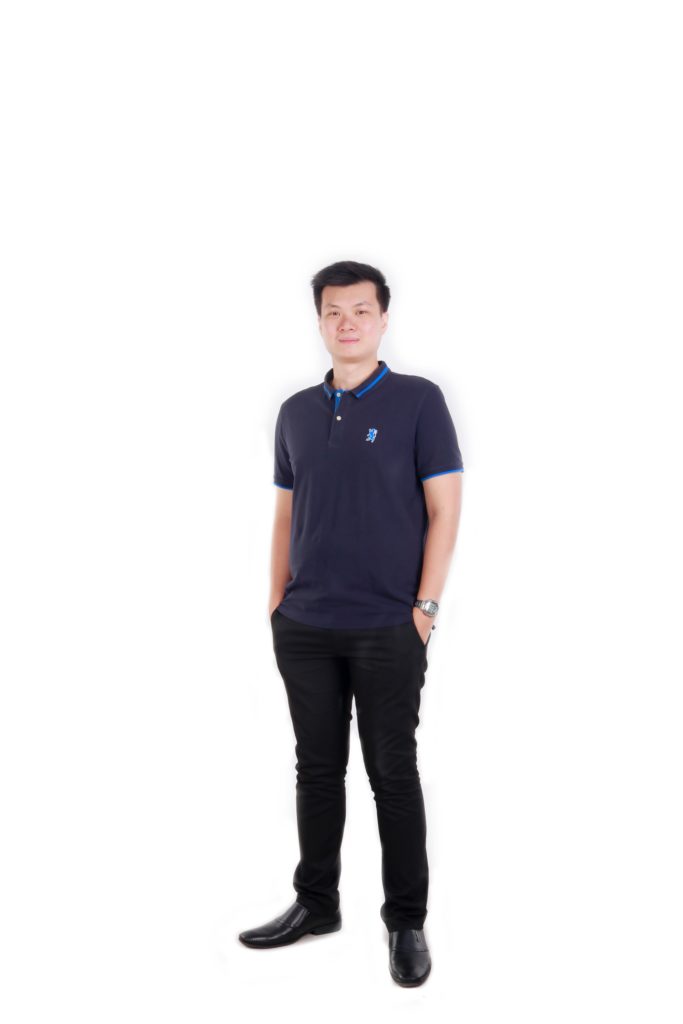 Victor Kurniawan Yuwono, usually called Victor, is one of the Lecturer in Culinary Business Department. He focuses mainly on  Food Product. He receives his bachelor degree in Culinary Business from Universitas Ciputra Surabaya. Now, he is continuing his Master of Tourism at STP Trisakti Jakarta. He also receive his diploma degree on Commercial Cookery at Academia International Melbourne from 2013 until 2015.

Prior to joining Universitas Ciputra, Victor’s professional background is become a chef and Kitchen Supervisor since 2016 at Melbourne Australia, He was also as the Head Chef at some Burger Steak at Surabaya from January-September 2018. Victor also involved as the lecturer assistance for several subjects at Culinary Business Department.